But Mary stood without at the sepulchre weeping: and as she wept, she stooped down, and looked into the sepulchre,  And seeth two angels in white sitting, the one at the head, and the other at the feet, where the body of Jesus had lain.  And they say unto her, Woman, why weepest thou? She saith unto them, Because they have taken away my Lord, and I know not where they have laid him.

Mary Magdalene came and told the disciples that she had seen the Lord, and that he had spoken these things unto her.  Then the same day at evening, being the first day of the week, when the doors were shut where the disciples were assembled for fear of the Jews, came Jesus and stood in the midst, and saith unto them, Peace be unto you.  And when he had so said, he shewed unto them his hands and his side. Then were the disciples glad, when they saw the Lord.

Saint Mary Magdalene,
woman of many sins,
who by conversion
became the beloved of Jesus,
thank you for your witness
that Jesus forgives
through the miracle of love.

You, who already possess eternal happiness
in His glorious presence,
please intercede for me,
so that some day
I may share in the same everlasting joy.
Amen.

Pray the Litany of Saint Joseph

An Act of Spiritual Communion Saint of the Day:

Pray the Liturgy of the Hours:

Pray the Chaplet of Divine Mercy

Prayers to be recited after praying the Rosary 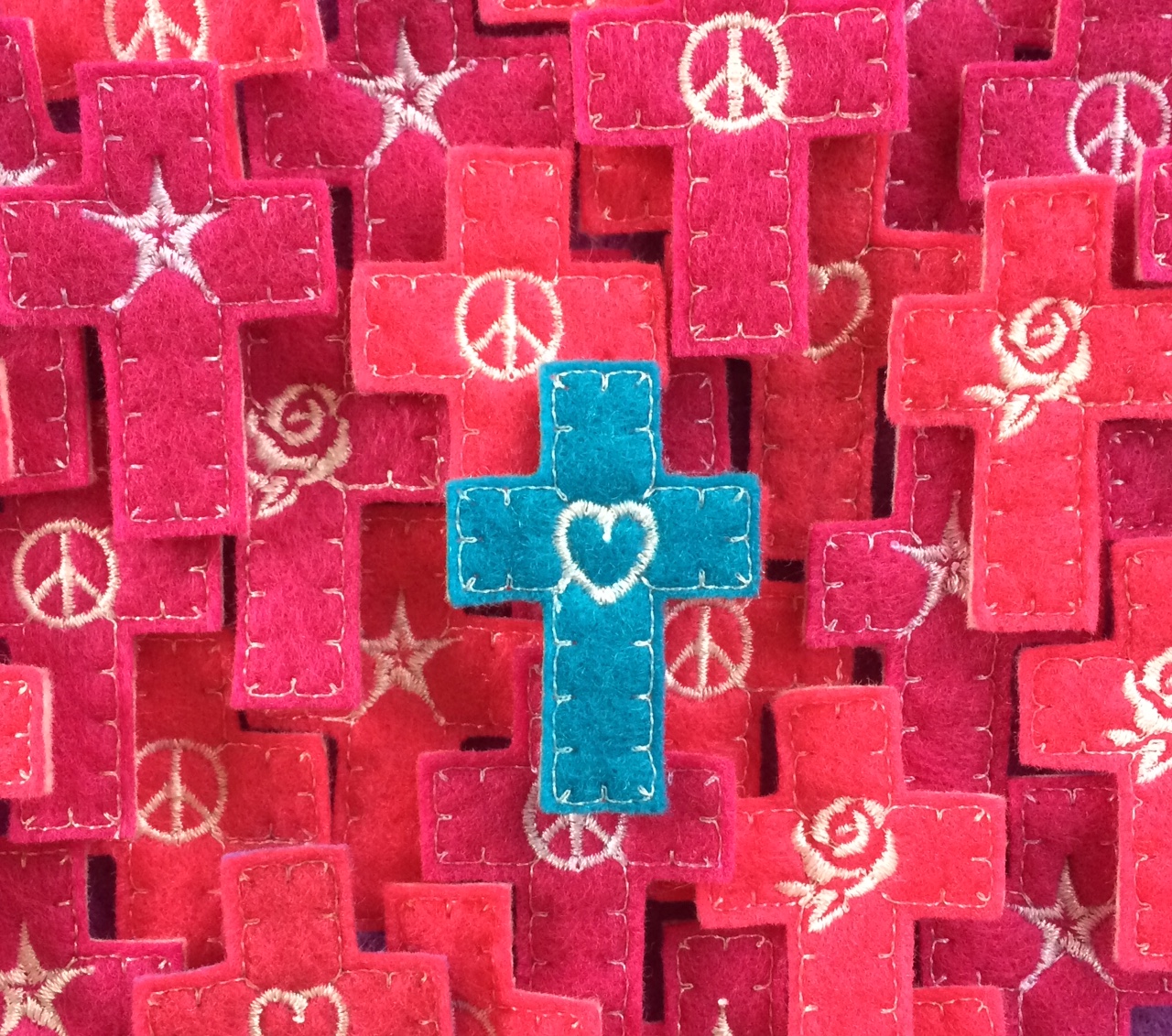 BE BRAVE and BELIEVE!

Remember that you’re not alone,
God loves you.